Hood Vents Explained: What They Are, What They Do and Why We Use Them

Hood vents are something often seen on high performance cars. The notably, the La Ferrari comes with them from the factory, as does the CTS-V, Mustang GT500, DB-11, and many, many more. But what is a hood vent, what does it do, and why do we use them? Today we’ll be going over just that. Let’s learn about hood vents together, and get right into it. 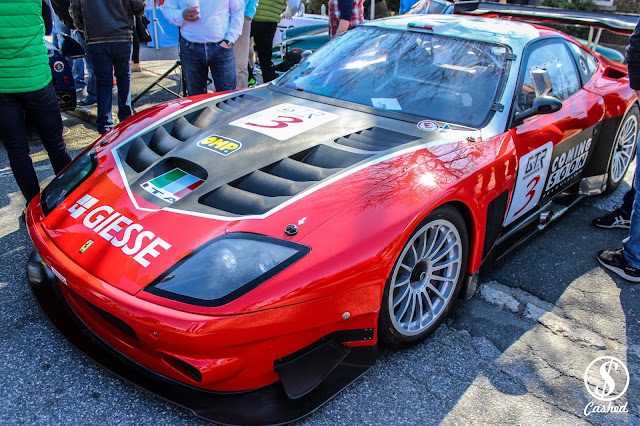 To begin, let’s go over what a hood vent is. A hood vent is an aerodynamic device located in the hood that is designed to EXTRACT air from the engine bay. It’s openings are directed towards the rear of the vehicle. This is different than a hood SCOOP, which is designed to pull air into the engine bay. To sum this up, hood scoop’s openings face the front of the vehicle, and pull air in, hood vents face the rear, and help pull air out. 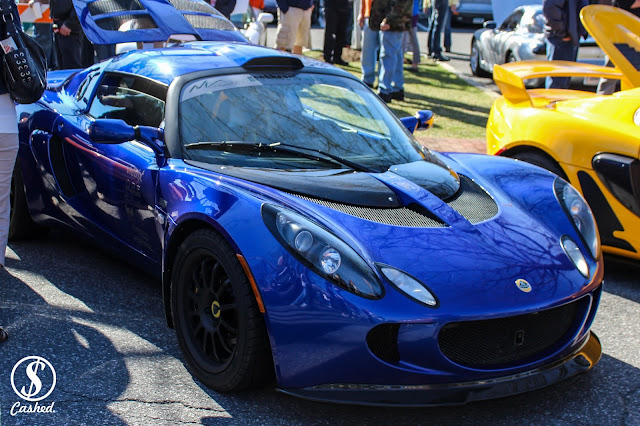 But why would we want to pull air from the engine bay? Wouldn’t we want to force cold air into the engine bay to keep it cool? Perhaps force air into an intake? In some cases, yes, which is why scoops are sometimes used. Hood vents help keep your engine bay cool too, but they work in a different way than forcing cold air in. By pulling air out of your engine bay, you’re removing heat stored in that air. The idea is that with vents you can get that heated air out at a rate faster than if the vents weren’t there. This has a very beneficial affect. By pulling more out of your engine bay faster, you’re pulling more air through your vehicle’s heat exchangers. This means that your car’s radiators and intercoolers can work more efficiently, since they operate through the principle of convection, which relies on a moving fluid flowing over the surface to be cooled, the fins of the radiator and intercooler. In this case that fluid is air. More cool air through heat exchangers means more heat pulled out of them, which is main purpose and benefit of using a hood vent. 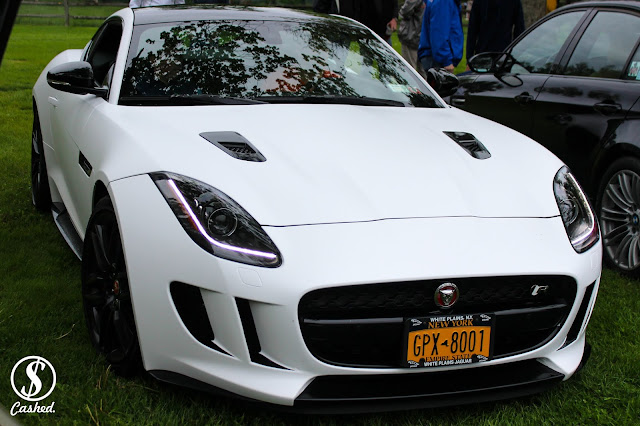 Though often seen on super-cars and other high performance vehicles, hood vents can have a real benefit on the cooling of every day vehicles, although it's not as simple as slapping on a vent and hoping to see a cooling benefit. To place a vent in an ideal location, air needs to be efficiently pulled out of the engine bay in a way that doesn’t create negative side effects. The basics of choosing a location for a vent is finding an area on the hood that has high pressure underneath, in the engine bay, and low pressure above, since air will move from areas of high to low pressure. This research has been done on plenty of cars, like my Mazda Miata, and pressure maps can often be found online with some digging. This allows do it-yourselfers like myself to choose optimal locations for vents, but car designers and engineers follow the same basic process, on a much more advanced level with much more advanced testing. Also, if you're unsure about the best location, look for reputable aftermarket vents made for your vehicle. They'll have been tested and you can build off their design, or just buy theirs if you're not into DIY projects.

It’s easy to think it’s a good idea to vent directly over your turbo, intake, or other part of your engine that you want to keep cool. Stationary, this will allow hot air to escape the engine bay, but at speeds, depending on the pressures inside and outside the engine bay, this may cause a detrimental effect. Do your research before cutting up your hood, and if done right, hood vents can create a real benefit and help your car run cooler and more efficiently. 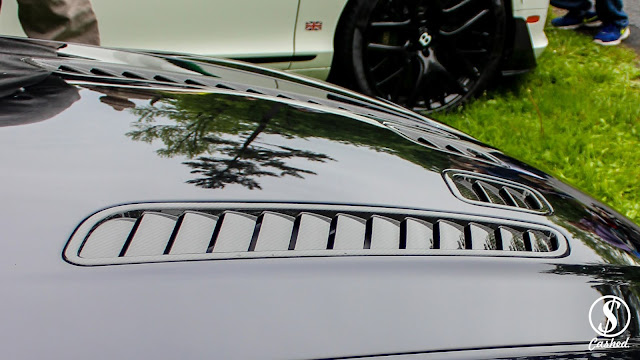 To wrap up, hood vents pull air out of your engine bay to allow your vehicle’s heat exchangers to operate more efficiently. This means cooler temperatures and the potential to make more power. They’re different than a scoop because they pull air out, rather than force air in. When used correctly, they can have a real performance benefit. To check out my video on HOW to vent a hood, check out my channel. If you enjoyed this article, don't forget to subscribe to our mailing list and share it with some friends. Thanks for reading, and happy venting!
Tech 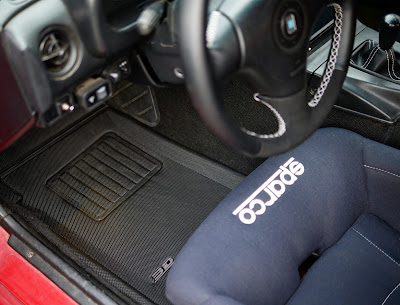 Today we're reviewing a set of all-weather, custom fit floor mats made by 3D Mats. I have two sets of the 3D MAXpider Kagu Floor Mats, one for a Mazda MX5 Miata, and one for a Jeep Wrangler. These were sent to me by 3D mats to try out, but this review is as unbias as it can be, given that. Before we get into it, you can save $10 with coupon code Cashed10. Now for my thoughts on these mats! The fit of these mats is great. They are truly a 3D molded mat, that fits the footwells of both the Jeep and the Miata very well. They have high sides to catch any dirt and debris, and prevent it from getting into your carpet. The Miata mats say they require minor trimming for the first generation car, which I have, but mine fit fine as is. The Jeep mats fit equally as well, though it was a bit tricky to line up the "catch" on the mat that prevents it from sliding around. These mats have a velco like backing on them that prevents them from sliding around in your vehicle. I found this to
Read more 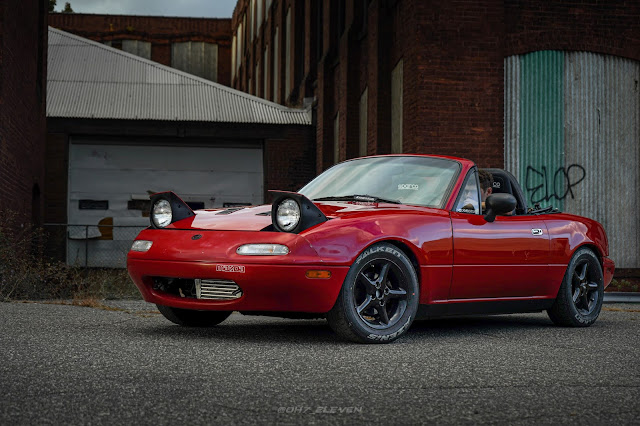 Want to turbo your Mazda MX5 Miata on a budget? This article will show you the exact setup that I used! This is the complete build list for 2Broke2Boosted, my budget turbo Miata build that I featured on my YouTube channel, CashedOutCars . This list contains ALL the main parts I used as well as where to buy them. Keep in mind that you will need all of these components to reliably turbo your car regardless of budget, so this is a great starting point for any build! ECU The ECU is the brains of 2Broke2Boosted. This is how you will reliably and consistently control your car's fueling and ignition timing. I went with a Speeduino based SpeedyEFI kit for this, which comes complete with an Intake Air Temp (IAT) sensor, Throttle Position Sensor (TPS) and the harnesses to hook it up. This kit is $390 new, from SpeedyEFI’s site . Lots of people go with the more expensive Megasquirt line of ECUs, however the SpeedyEFI unit does the exact same thing for a fraction of the price. Wideba
Read more